Brands we work on

DMC is a German designer of exclusive automobiles that redefines luxury tuning for owners of Lamborghini, Ferrari and other supercar automobiles. It offers individualization options for your car’s interior and exterior designs that are TUV certified and regularly exposed at the prestigious Geneva Motor Show in Switzerland. The company was founded in Germany 2009 and quickly expanded to Hong Kong and the Middle East, where it developed its major hot-spots. Over the years, DMC became the de-facto reference for Lamborghini refinement. Our works on the Diablo, Murcielago and Gallardo paved the way for its initial history. But the company earned over-night fame when it launched the Aventador “Molto Veloce” in 2012. 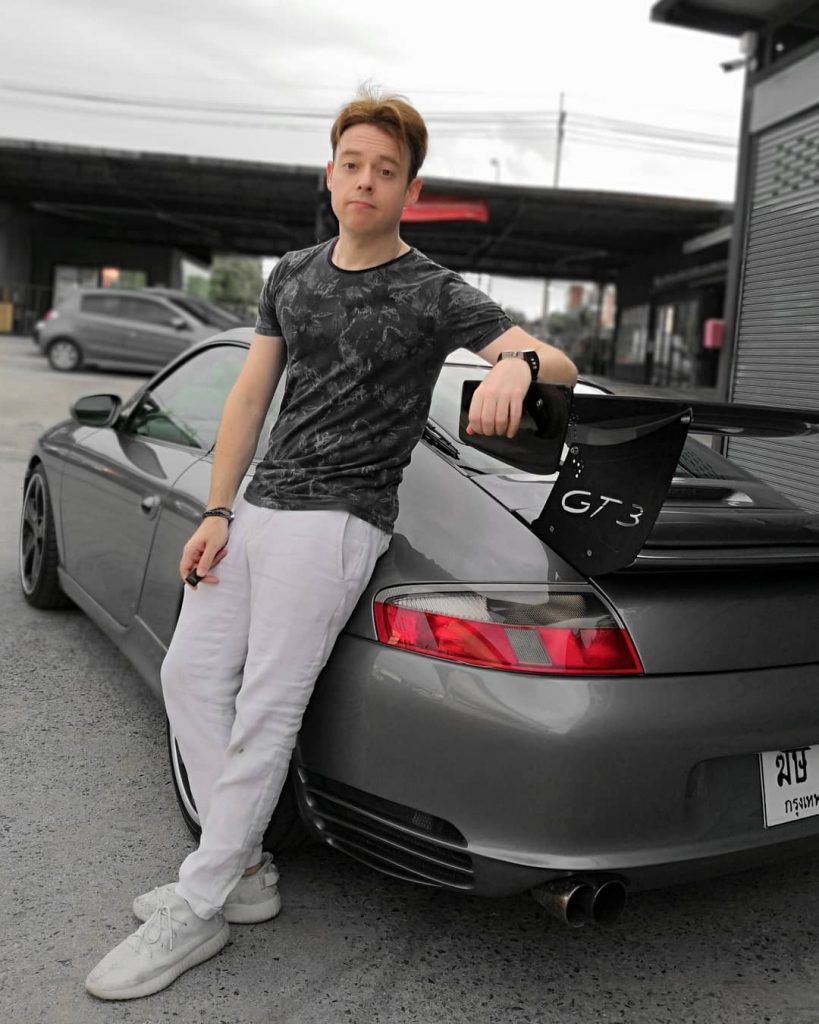 Send us your experience with DMC and we'll post it here. 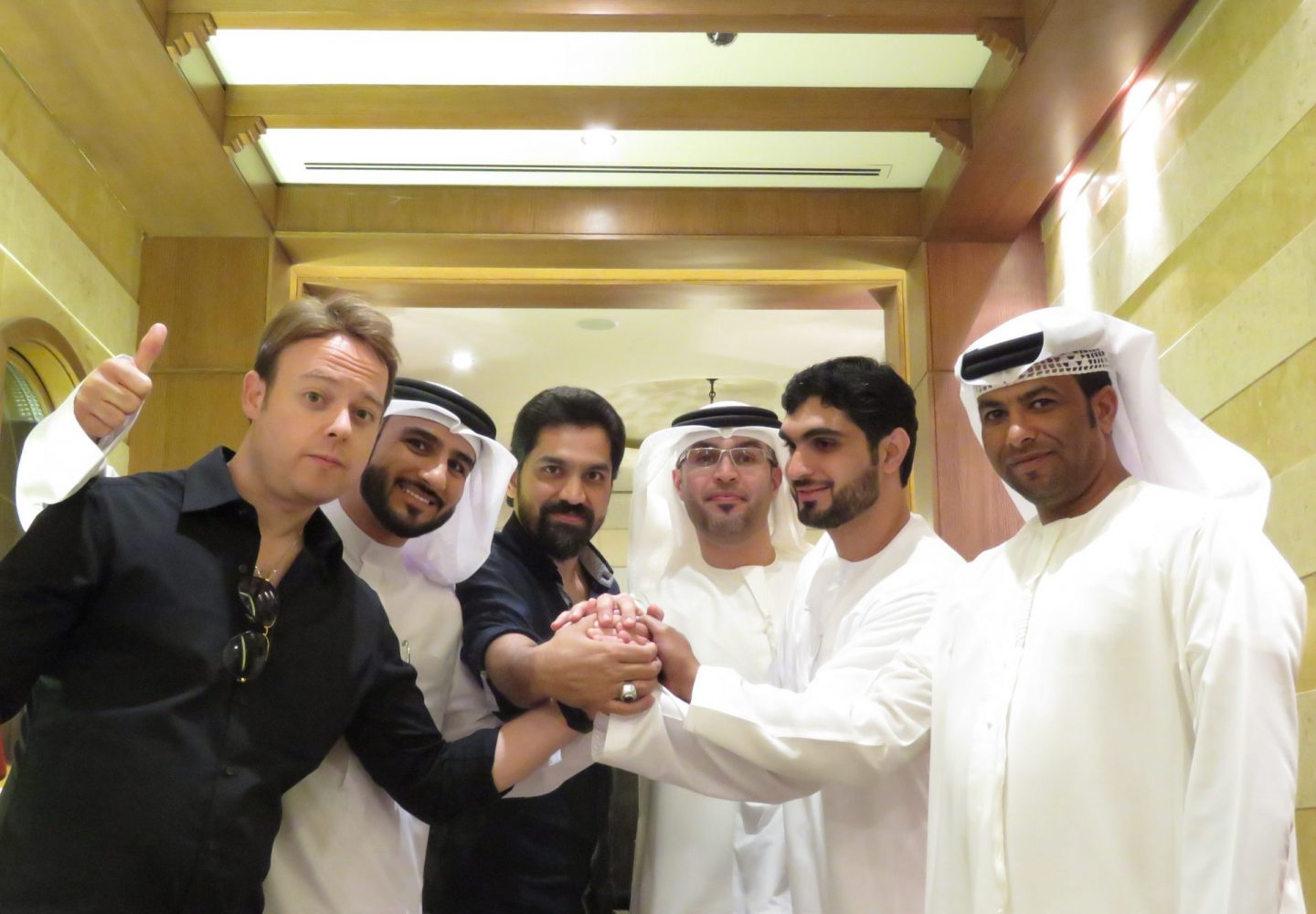 MAS Tuning is a successful car tuning business and taking on the DMC dealership added the perfect products to our high standard business line up. Meeting DMC’s CEO Greg personally and becoming friends fills me with pride and joy, I’m looking forward to many more good years to come. 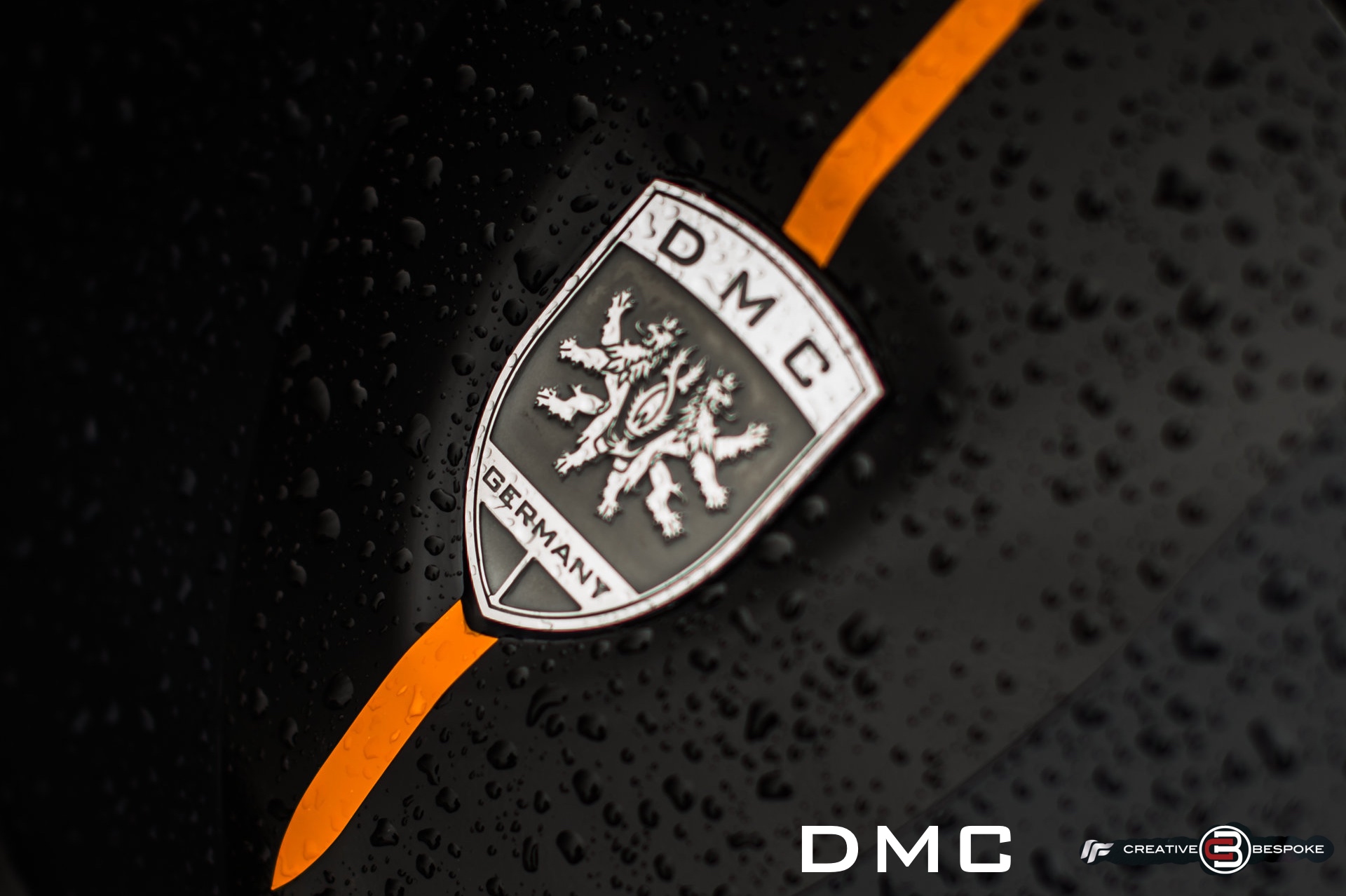 This has been our vision, even before we started DMC formally, and it still lives in us today in every single project. Come here to see news about our latest products and developments, and see how we continue to make good things better.

Don’t want to read? Watch the video now! DMC had an immense hit with their 488 Ferrari package, a popular aerodynamic package among GTB owners. When the F8 Tributo came…

Don’t want to read? Watch the video now! DMC had an immense hit with their F12 Ferrari package, a popular aerodynamic package among Berlinetta owners. When the 812 came to…

It’s not every day that German Tuner DMC sends us photos of cars, that have 4 doors. The company that is more known for it’s crazy Lamborghini and McLaren Conversions…
9

We understand your requirement and provide quality works.

Where to find us